During the more than 30 years existence of Bikain, we have developed an important construction activity in the Basque Autonomous Community, for both civil works and buildings.

In civil works, we can specially highlight the construction of the Bilbao Underground. On the other hand, we can mention works like the Artxanda tunnels, the Tunnelling works of the FEVE train, Purifier Stations of the Water Consortium, Bilbao Airport, and Bilbao Port Works.

In Building, we can distinguish between the construction of new buildings or renovation works.

In new works a large amount of residences have been built, highlighting the urbanization and construction of more than 3,000 residences in the Bilbao neighbourhood of Miribilla, as well as countless residence building all round the Basque geography. Over the last years, renovation work has had an outstanding role in the sector.

On the other hand, in these 30 years, Biscay has made a radical change in its appearance. Important emblematic buildings have been built and that have contributed to the development of this territory, like Guggenheim Museum, Euskalduna Palace, Torre Iberdrola, and San Mames Football Stadium; Bikain, leading company in the sector has collaborated with its products in the correct execution of all these previously indicated works. 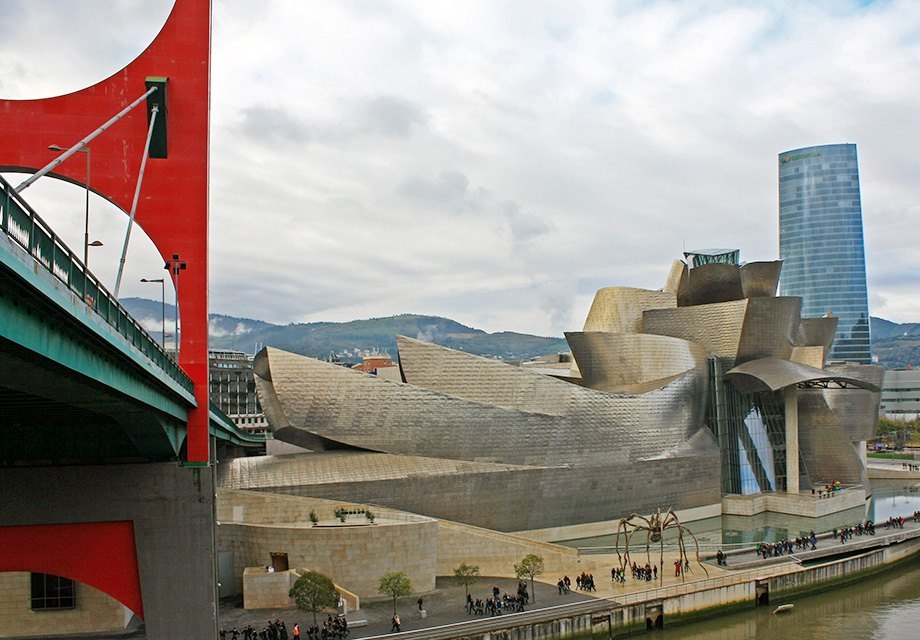 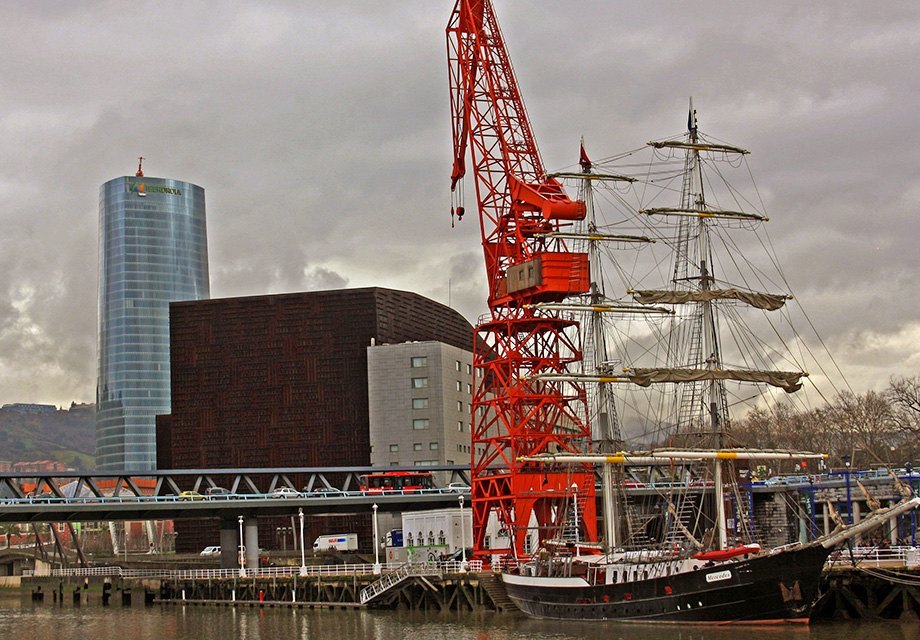 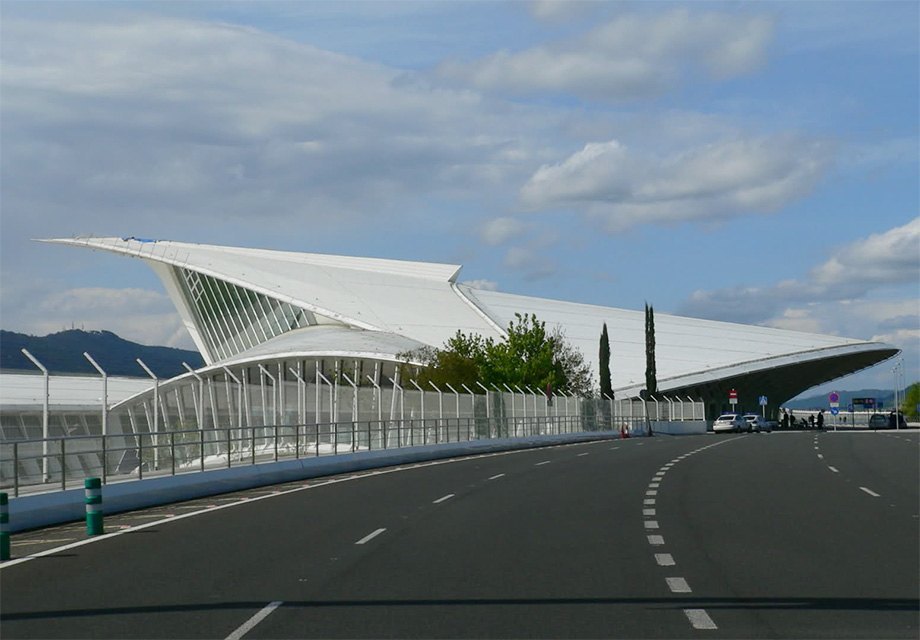 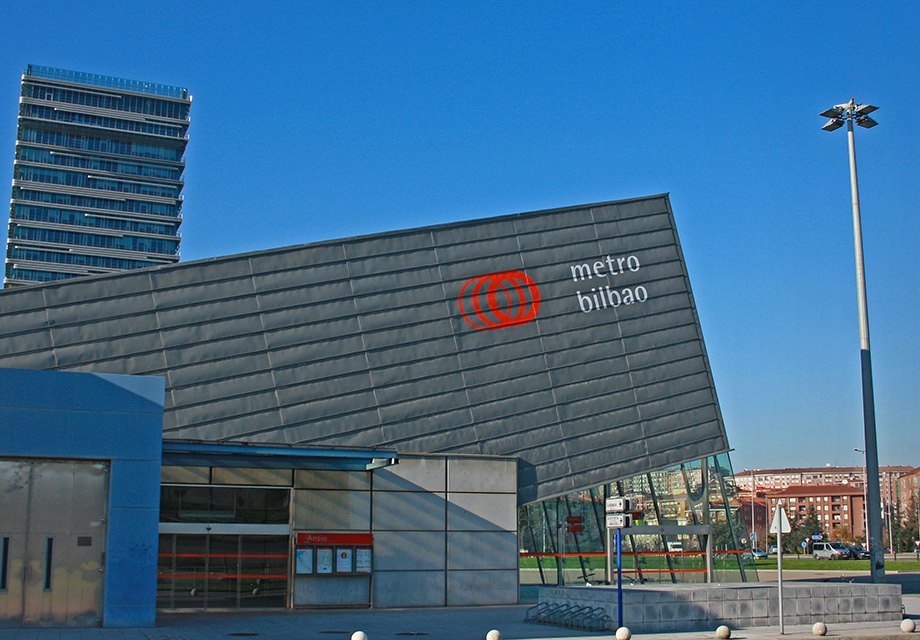 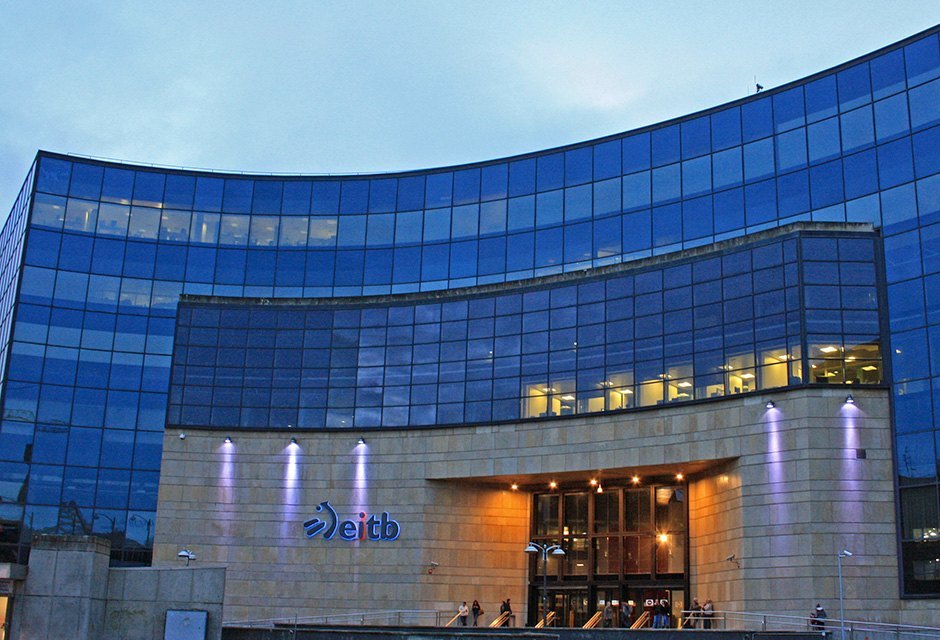 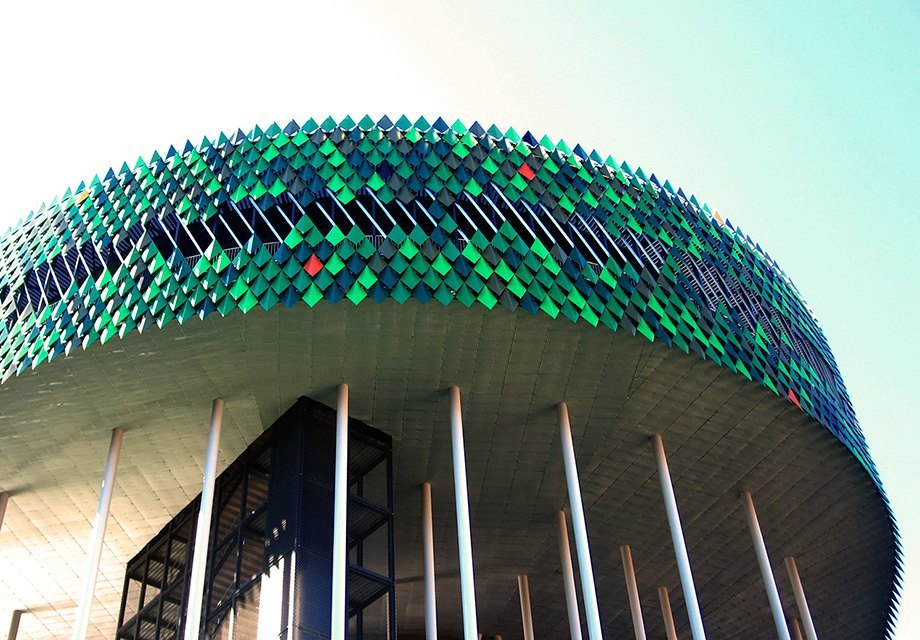 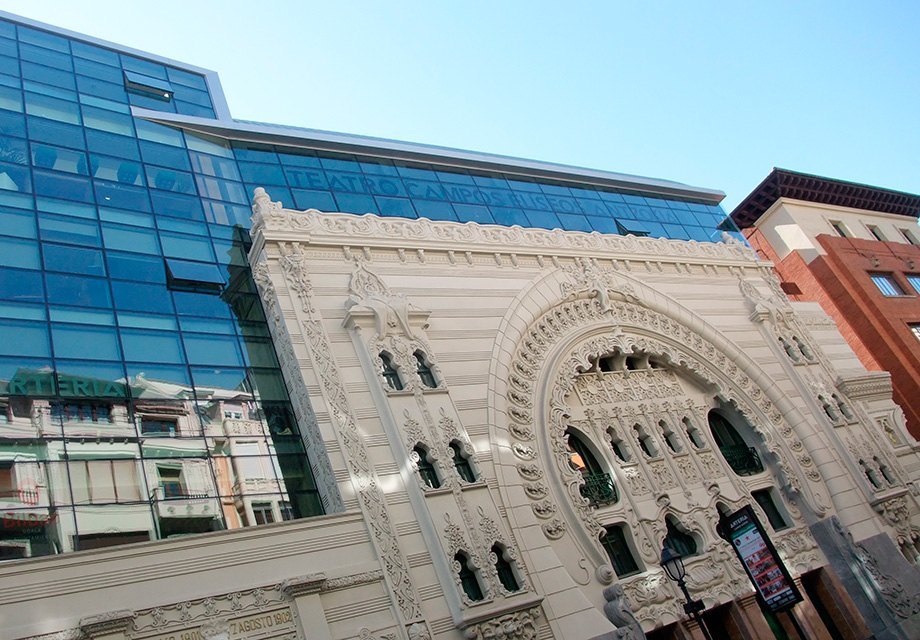 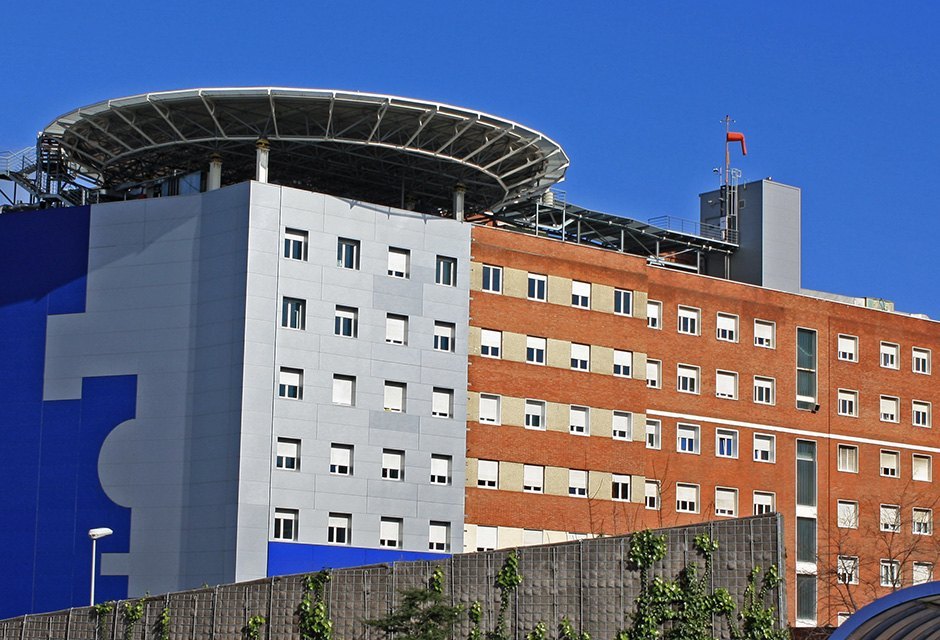 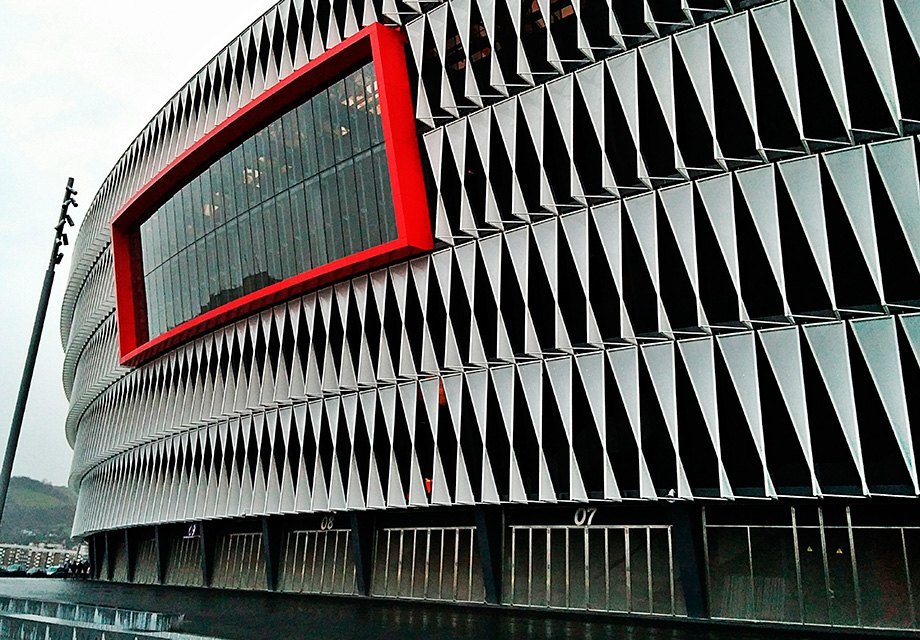